It is hard to compare the risks of vaginal birth with the risks of caesarean, as the number of women who give birth 'naturally' in Australia is very low, and so there is very little data. To demonstrate, the most complete data we have for how women went giving birth is for 2010. In 2010, labour started on its own for 27% of women e.g. labour was not induced. Of these women, 25% did not use drugs for pain relief. A very basic way of working out how many births were 'natural' is to say that it was 25% of all the labours which started on their own (Li et al. 2012). This means that just under 7% of births did not involve any medical intervention and were therefore 'natural'. Studies which compare vaginal birth and caesarean birth are not comparing 'natural' or physiological birth, they are comparing statistics from all vaginal births, the vast majority of which are 'medicalised'.

Physiological vaginal birth has positive short- and long-term health benefits for the mother and the baby.

Benefits of physiological birth for the mother include:

Benefits of physiological birth for the baby include: 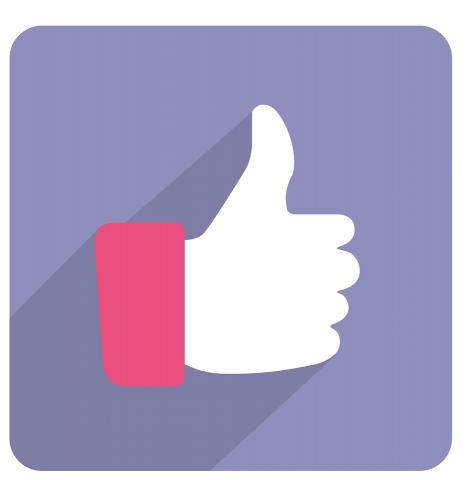 physiological vaginal birth is better for the baby's short and long term health and development compared with caesarean birth.