Caesarean Birth carries many of the risks associated with common major abdominal surgery for the woman, but also has associated short and longer term risks for both mother and the baby. For women, the risks include increased possibility of immediate health complications such as hysterectomy and cardiac arrest; reduced levels of satisfaction with the birth; negative impacts on establishing breastfeeding and complications with the placenta in subsequent pregnancies. A growing body of evidence is suggesting that caesarean birth significantly changes the physiology of newborn babies, making their immediate transition to the world more difficult. There is also evidence that caesarean birth can have longer term health impacts on babies, such as increasing the risk of asthma and allergies, Type 1 Diabetes and obesity.

The risks of caesarean birth for the mother include:

The risks of caesarean birth for the baby include: 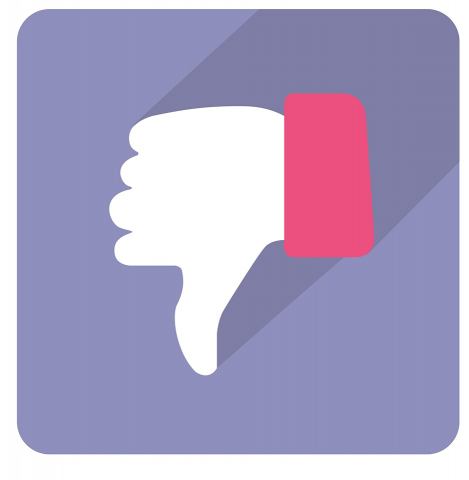 Effects from anaesthesia, delayed skin-to-skin contact and the mother's abdominal discomfort can make it more difficult to establish breastfeeding